Whilst you have been sleeping Melbourne based designer Peter Alexander has been building an enormously successful business, creating his indulgent, fun and fashionable pyjamas. The brand is known for his fabulously whimsical Pj’s, giftware and daywear. His Peter Alexander signature catalogues are also recognised, for the stylish and imaginative shoots which make his pyjamas a ‘must have’ among woman aged 16 – 35. Peter is also an avid supporter of the RSPCA and has recently collaborated with the charity and been awarded Ambassador status for his contributions and work. Today Peter Alexander is known as an iconic Australian Fashion Brand, recognised and loved every night around the world. 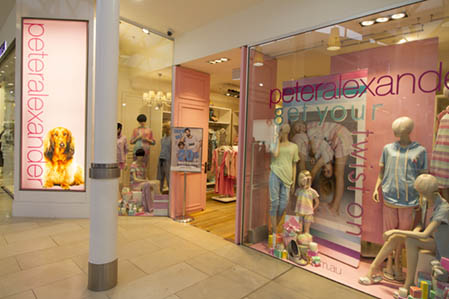